From spare peanut butter in my last post, to spare cinnamon… what to use if for other than cinnamon rolls!

Continuing on my journey of breads and pastries - I have made cinnamon scrolls! I had a lot of spare cinnamon, and thought that 2 tablespoons in this recipe is a good amount to start using it up, one recipe at a time. I follow this recipe by BraveTart, which includes a total of 30 minutes of stand mixer use.

Here is my first attempt: 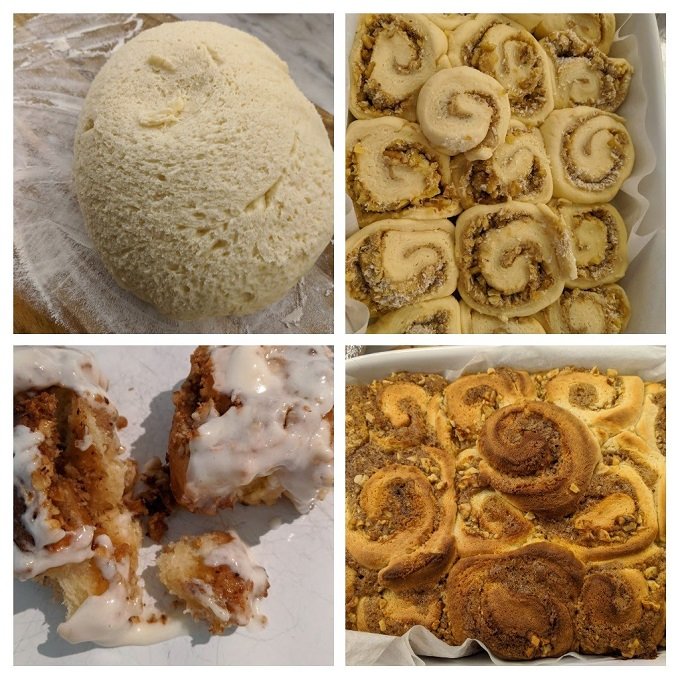 The second time I made them, I made thinner ones, so needed more tray space too - think I prefer them thinner! 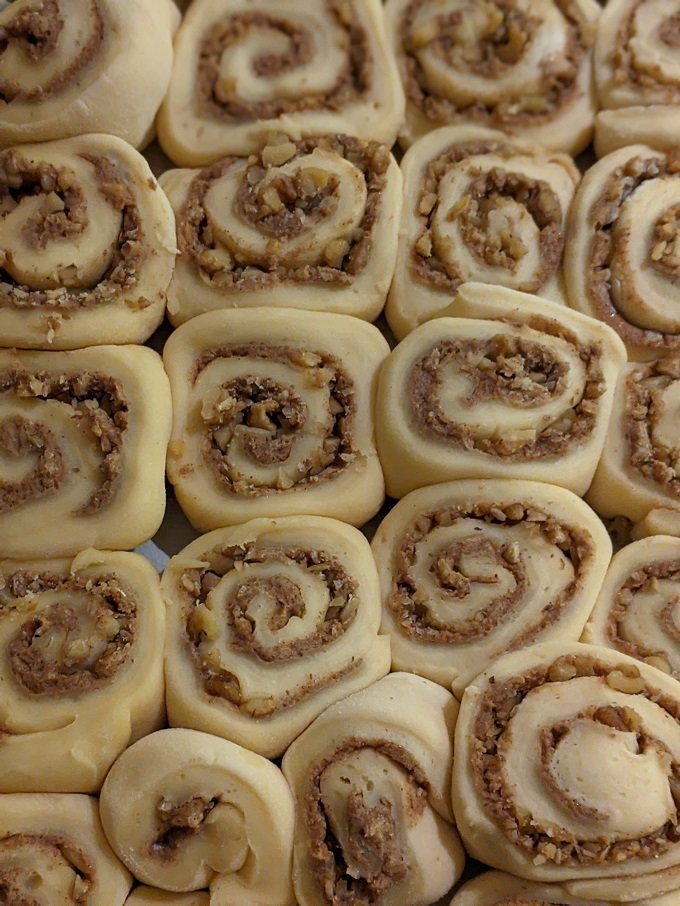 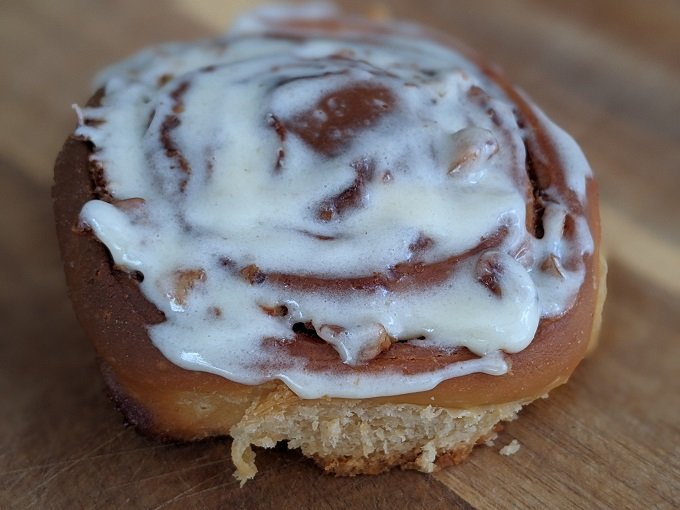 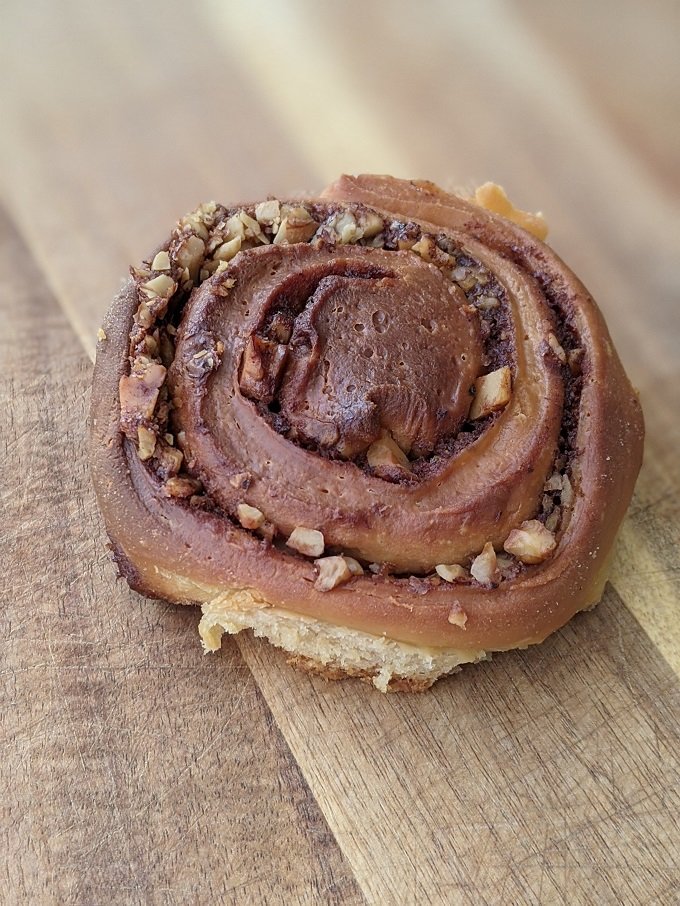 There is a lot of butter in this recipe and you will find it at the bottom of the cooking tray… delicious butter!