Another restaurant, another delicious drink successfully discovered. Madras Bros in Melbourne in Fitzroy served up an array of drinks, including Badam Gheer which I’ve tried to recreate at home.

Almond in Hindi and Persian languages is Badam, while in Serbo-Croatian it’s Badem. This drink called Badam Gheer definitely has almond in it. 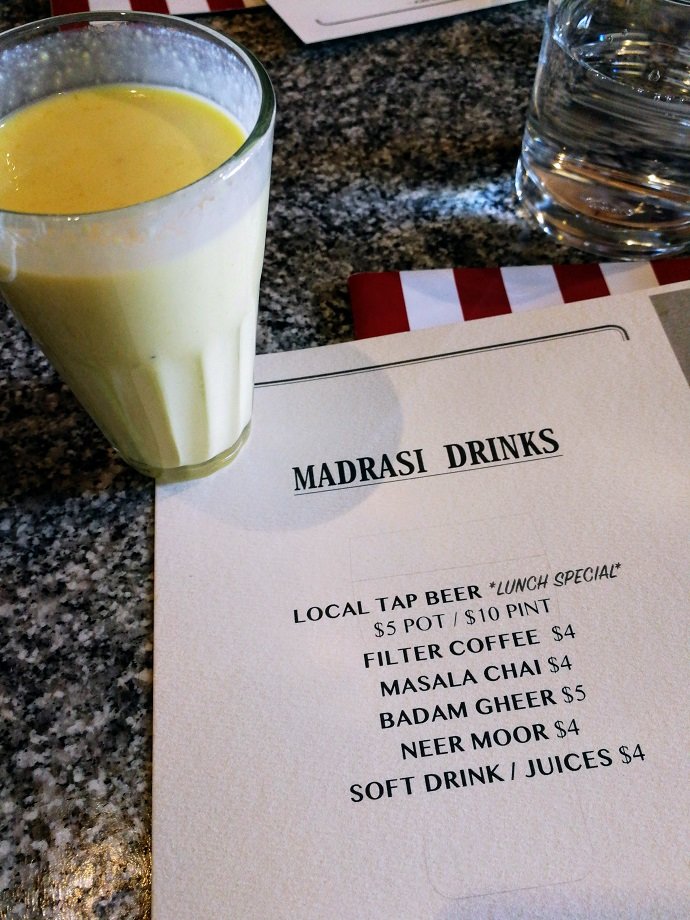 To make this drink, I used a spice and nut grinder, which also came in handy for Lebkuchengewürz, and could be used for Chai. All great excuses to invest in a spice grinder, it really pulverises spices! And grinds nuts.

I used cinnamon as decoration, as it is quicker than pan frying pieces of various nuts for decoration, which is often done.

Having made this a few times now, I will agree with something I’ve read many times about saffron. If you can taste it in the dish, you have added too much! 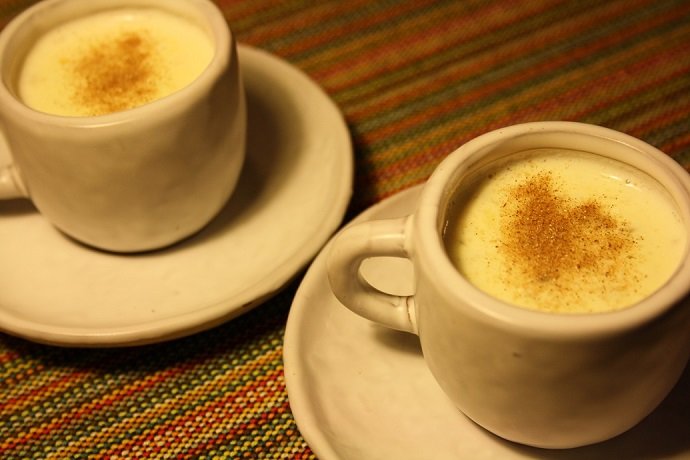